Earlier we looked at the possibilities that exist for building an engine that could reach another star system. We were looking at things we could build, or at least realistically research, today. They're great - for unmanned probes, to the nearest star systems.

But such engines are not great for much further jaunts, because they all have one thing in common: They're limited by the 'speed of light' rule. Breaking the speed of light isn't just a question of more power and better materials: Anything approaching lightspeed begins to experience seriously weird effects, like time slowing down, mass increasing, and distances distorting - all stopping any further attempts to increase forward speed.


But, when you get into their details, Einstein's theories point to certain loopholes - ways to reach your destination sooner than the lightspeed limit allows, without actually breaking the speed limit. We're into the realm of engines that distort space - although 'engines' might not be the right word. 'Bizzare phenomena we might one day tame' is a better way of describing them.

None of these are anywhere near even a laboratory demonstration*, but as far as we know the theories are at least sound enough to be worth investigating

In many ways these are the grandaddy of FTL ideas, coming straight out of the equations of general relativity: Two distant points in the universe can be connected by a bridge/tunnel made of space/time itself - a wormhole - along which the distance is much shorter.

If the two points are very far apart then a wormhole can simply provide a shortcut, like in the picture above. But that's not the only way such a bridge can shorten trip time: The ends of the bridge can be made to connect to different times. Connect the other end of the wormhole to  last Thursday and you could actually arrive before you set out. The trick is that light rays moving along the wormhole with you will still be moving faster than you - so the speed of light rule stays in one piece. But there are all sorts of problems with actually building, and maintaining, such a bridge:
All that said, there is some hope: A recent study found that, while a truly stable wormhole might be impossible, very small wormholes might be persuaded to collapse very slowly - slowly enough for communications at FTL rates through it, at least.

This is a (slightly) less outlandish take on the trick wormholes pull. The Alcubierre engine is based on the observation that  the galaxies in our universe are not simply flying apart, the space between them is, of itself, actually expanding. If space can expand then, in theory, it can also  contract.


Above: Space itself is expanding - courtesy of minutephysics, who do a lot of interesting videos!

So the Alcubierre drive applys huge amounts energy to the space behind the ship, making it rapidly expand, and huge amounts of negative energy to the space in front of the ship, forcing it to rapidly contract. The ship itself is caught in a calm bubble in between the two, and that bubble is dragged across the universe at FTL speeds by the expansion behind and contraction in front, along with anything inside it.

Again, it works because a ray of light, in the calm bubble with the ship, would still be moving quicker than the ship, Hence the ship is not, technically, breaking the speed limit.
To work the drive needs negative energy, which we can only make in minute amounts, and would build up a gigantic 'radiation shockwave' as it travelled, probably vapourising the destination world. Even so NASA has seriously looked at what would be needed to apply the theory, albeit as a simulation only.


Natural variation in the speed of light: 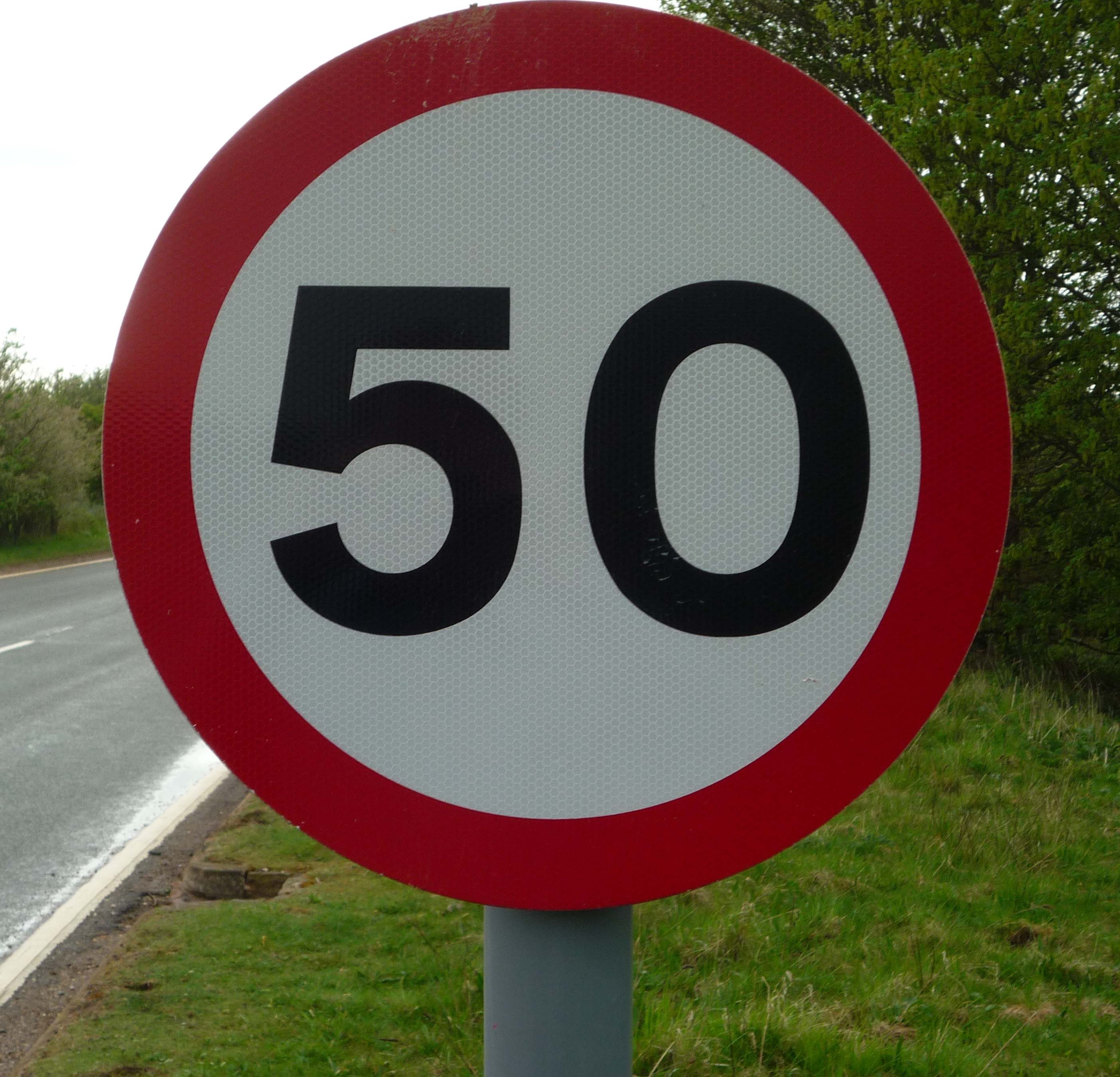 In a completely different approach to the space/time engineering of wormholes and Alcubierre waves, one way of travelling faster than the current speed of light may simply be to wait for it to change. Going back to Einstein himself, various physicists and cosmologists have pointed out that some of the cosmos's great mysteries become a whole lot less mysterious is the speed of light was different in earlier eras - and hence might be different again in future ones. In fact the speed of light might have changed at least once in the history of Earth.

And, if lightspeed can change naturally, then perhaps one day we can change the speed of light ourselves.

Above: A simulation of the Cerenkov radiation emission of an object exceeding lightspeed.

Here's a different technicality that has been exploited to try and show that FTL travel could happen: Relativity doesn't actually say that nothing in the universe can be travelling faster than light - just that nothing with mass can reach (or cross) the lightspeed limit.
But maths is a very, very strange poetry, and there're a whole bunch of numbers that don't obey the usual rules, called imaginary numbers**. What if a particle were given a mass that was defined by an imaginary number - imaginary mass? Such a particle could never slow down to less than lightspeed. Physicists call these theoretical objects tachyons.

While tachyons wouldn't be much use for actually travelling FTL, they would allow a very strange kind of signalling system to be set up - an FTL signalling system that could send a message backwards in time. That can cause paradoxes of the 'kill your on grandfather' type. For that reason most physicists think that either tachyons don't exist, or they can never interact with regular matter - but that isn't an actual rule, just some physicists gut feeling.

There are even more exotic avenues we might explore to bump a ship past the lightspeed barrier. Some processes - like the 'spooky entanglement'  effect in quantum mechanics - are actually confirmed to travel at FTL speeds. But they're always surrounded by rules to prevent them being used to outrun light. Entanglement, for example, can only send quantum information, which is literally destroyed by the act of reading it back - so in effect nothing usable can be sent.


Above: PhD comics taks us through entanglement.

Does that mean we should give up on FTL? If you ask me... no. We may never succeed, but every time we've tried we've learnt new and amazing things about the laws of physics. Maybe, one day, we'll learn enough...