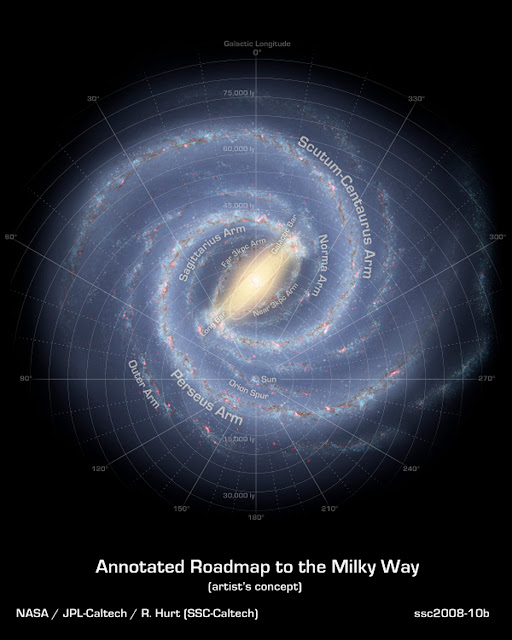 
You've read our science facts - have you tried our science fiction? You can pick up our book on Kindle, or as a paperback, by following this link.
Posted by John Freeman at 14:19