The Universe in 101 words: Could anything live in Venus' clouds?

Are you looking for a  gift with a difference? How about art by a mad scientist?
Find the original acrylics here on Etsy.
Or find prints, from $14, here on Society6. 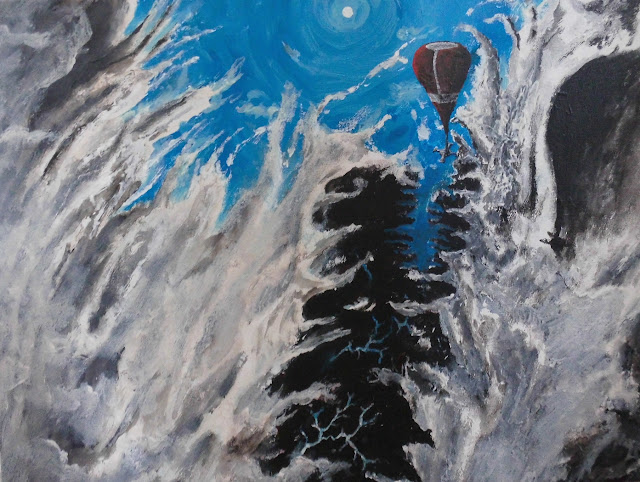 Although it's named after the brand of skincare products*, Venus'  clouds would remove your face, not moisturise it – they’re made of sulphuric acid, and punctuated by lightning.

But that might not stop exotic microbes calling them home: In principle life might use sulphuric acid instead of water, and on Earth some microbes live in cloud droplets. Venus' endless yellow-white cloudscape has mysterious chemical imbalances, and strange UV absorbing pattern in it.

Could these be signs of microbes floating in the relatively Earth-like layer between the blue sky, acid rain, and scalding surface? We can't say, but unless we explore those clouds...

*Yes, that's a joke. They're actually both named after Venus Williams, who was named after the brand of razors (citation needed). 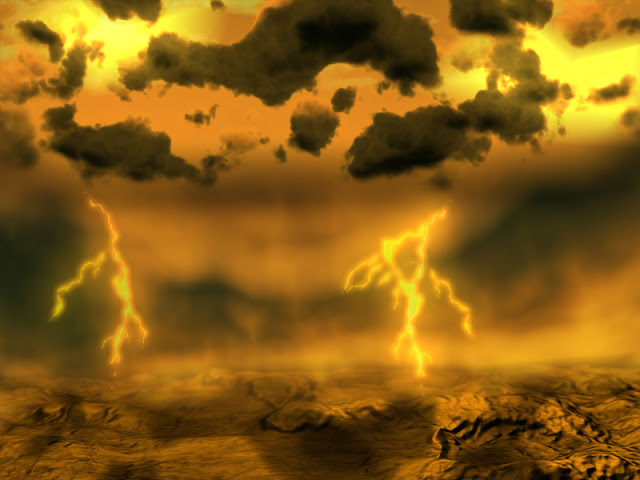 You've read our science facts - have you tried our science fiction? You can pick up our book on Kindle for 99p, or as a paperback, by following this link.
Posted by John Freeman at 00:16