Planetary Radio: Looking for life in alien oceans
We Martians: Persevering through ATLO
Time To Eat The Dogs: China goes to the Moon
365 Day's Of Astronomy: Lock down astronomy questions and answers
Everyday astronaut podcast: Metric VS Imperial - The REAL reason NASA lost a 327 Million Dollar Mission to Mars
From the video store:
SpaceForce is recruiting:


Why the Star Wars sequel trilogy was doomed from the start:
New Trek show 'Lower Decks' 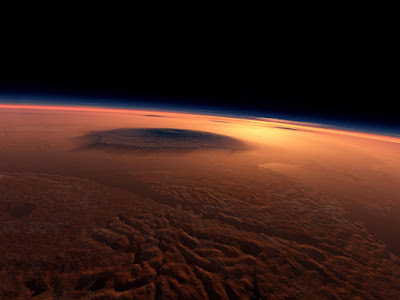 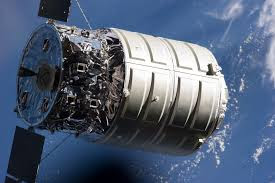 Best ever view of Jupiter in infra red 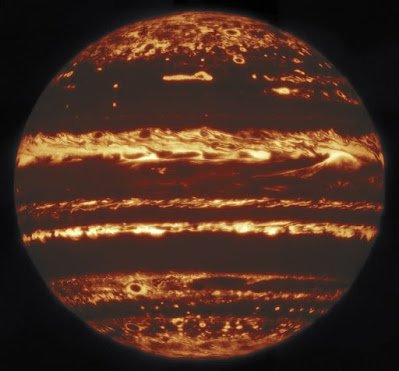 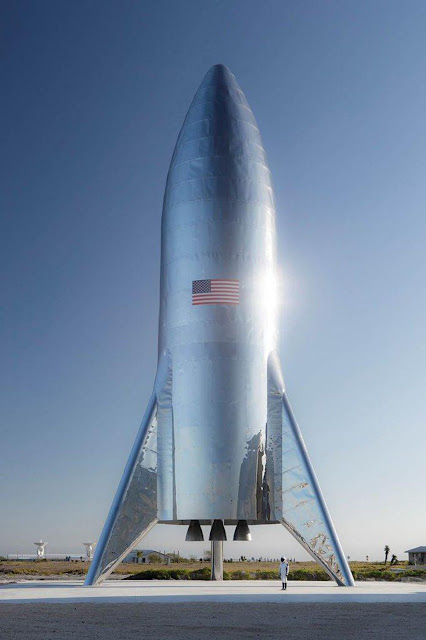 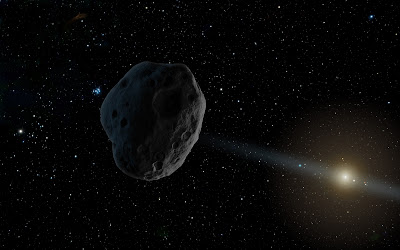 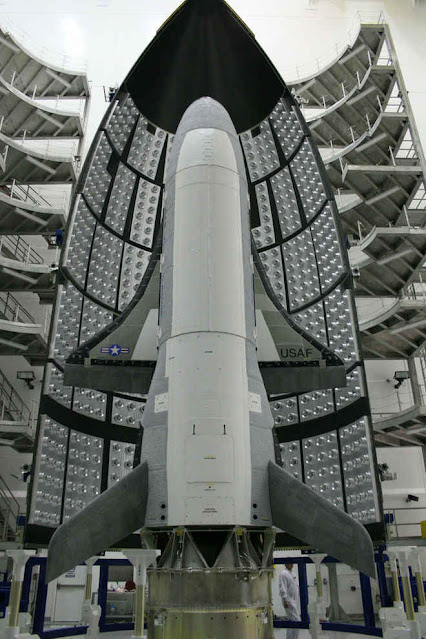 ...and it's testing a way of beaming solar power to Earth 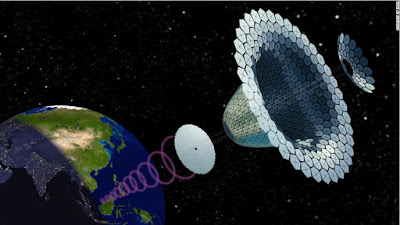 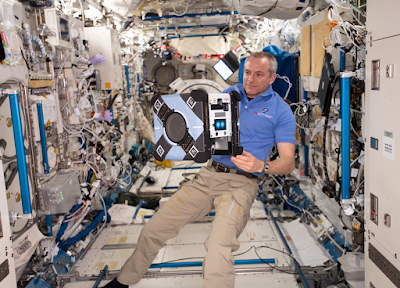 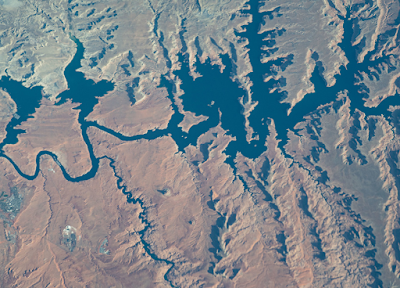 Mars may well have pockets of brine today 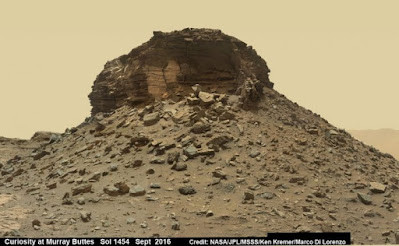 FIREBALL PARALLAX: Strange but true: The three fireballs in the image below are all the same meteor. During last month's Lyrid meteor shower, an unusually big piece of Comet Thatcher disintegrated in Earth's atmosphere over Slovakia. Three photographers located in three different towns photographed the fireball, and one of them, Tomas Slovinsky, combined the three photos into a single image: 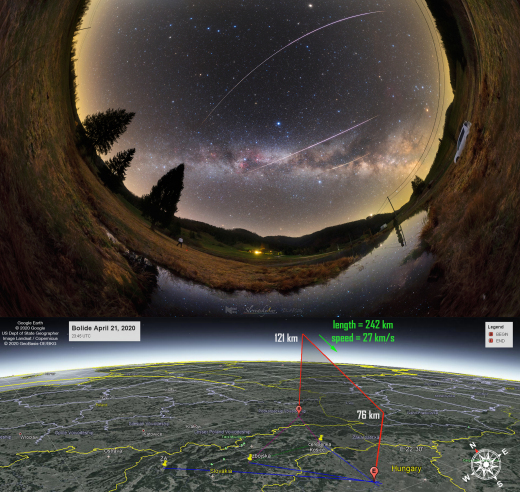 "This composite image beautifully illustrates the effect of parallax on the apparent position of the meteor," says Slovinsky. "The three fireballs were photographed from Zilina (shortest one), Zbojska, and Kosice (longer one) - all with different paths and lengths on the sky."

Using the three images, the team of photographers was able to reconstruct the physical path of the meteor through the atmosphere, and they found a surprise. "While ordinary meteors disintegrate 60-90km above the ground, this one started to burn much higher: 121km above the ground," says Slovinsky. "We believe this is due to the meteor's high speed, which we measured to be 27km/s (60,000 mph)."

Thanks to Tomas Slovinsky, Robert Barsa, and Pavol