Furthest known member of the solar system has been seen

V774104 is not an especially inspiring moniker, but this week it has gotten a lot of astronomers excited - it's the formal designation for the furthest member of our solar system ever to be seen. Out beyond the orbits of Uranus and Neptune is thought to lurk a whole collection of small, icy, weird worlds. Pluto was the first we've sent a space craft to, and others, like Sedna, are suspected to be foreigners from another solar system.
For now V774104 is just a distant spot of light - we know almost nothing about it except that it exists. “We don’t know anything about its orbit,” says Scott Sheppard of the Carnegie Institute of Washington, whose team discovered the new addition. “We just know it’s the most distant object known.”
But over the coming months Sheppard and other astronomers will be working hard to learn as much as they can about this new little world, and what it might teach us about the wider universe.

Scientists love a mystery - in fact that's at least 50% of the job definition - and the Saturn system is full of them. One that hasn't been investigated much until now is Saturn's moon Tethys. Although it looks like an unremarkable ball of cratered ice from a distance, closer inspection shows strange reddish streaks mottling its surface. This week the Cassini space probe performed a close flyby of Tethys to try and get a better look at them - hopefully some clues to what they can be found before the Cassini mission comes to an end in 2017.

A general rule of thumb in space exploration is that the more extreme the thing you're looking at is the more extreme you should expect its behaviour to be. White Dwarfs are up there with the most extreme things we know: They're the collapsed cores of dead suns. Incredibly dense and possessed of gravitational fields stronger than anything except a neutron star or a black hole, anything straying to close can expect a dramatic fate. For a collection of asteroids that strayed too close to the white dwarf called a SDSS1228+1040 their fate was to be ripped apart and smeared into an arc of dust and rock around the dead star.

Such is life in the universe, but  for the first time the ring of debris has been imaged, using a technique called Doppler tomography. The new picture was taken by a team from the University of Warwick. Professor Boris Gänsicke of the University of Warwick’s Astrophysics Group described their find:
“When we discovered this debris disk orbiting the white dwarf SDSS1228+1040 back in 2006, we thought we saw some signs of an asymmetric shape. However, we could not have imagined the exquisite details that are now visible in this image constructed from twelve years of data - it was definitely worth the wait. Over the past decade, we have learned that remnants of planetary systems around white dwarfs are ubiquitous, and over thirty debris disks have been found by now. While most of them are in a stable state, just like Saturn’s rings, a handful are seen to change, and it is those systems that can tell us something about how these rings are formed.”
.

Indian Mars mission gets a look at Martian moon Deimos

The Indian space agency's Mars Orbiter Mission (MOM) has had a rare opportunity to get a look at the back side of the martian moon Deimos. Because its orbit is above that of most of the space craft orbiting the red planet, and because it is tidally locked to Mars, Deimos' back side is rarely able to be imaged.But MOM has a wider orbit than most, which crosses outside Deimos' orbit so it can photograph the tiny moon's unseen side. The pictures were taken from around four thousand kilometres away.


Archived press conferences for all the DPS announcements

Today is the last day of the Division of Planetary Science's 2015 conference. There's been a lot of interesting papers (here are a few of my favourites) and new discoveries announced, from scorching hot Mercury right near the Sun to frigid Pluto, all the way out on the edge of interstellar space. But it's been a busy week for us normal folk to, and the news outlets don't always catch everything. So, if you might have missed anything, here (the title link) is an archive of all the press releases from DPS this week.

Following the  the mysterious disappearance of flight MH370 in March 2014 representatives from countries across the world have met up at a conference run by the  UN's International Telecommunication Union (ITU). To avoid such baffling tragedies as MH370 in future - where the lack of closur prevents many grieving relatives from moving on - the conference concluded that all aircraft would be tracked in future by satellites, allowing their positions to be known worldwide, in real time. Currently ground based radar is used to track aircraft, but this cannot follow an aircraft far out at sea, or flying below a certain altitude.
US Ambassador Decker Anstrom praised the deal, saying it would "enable better tracking and location of aircraft that otherwise could disappear from terrestrial tracking systems." 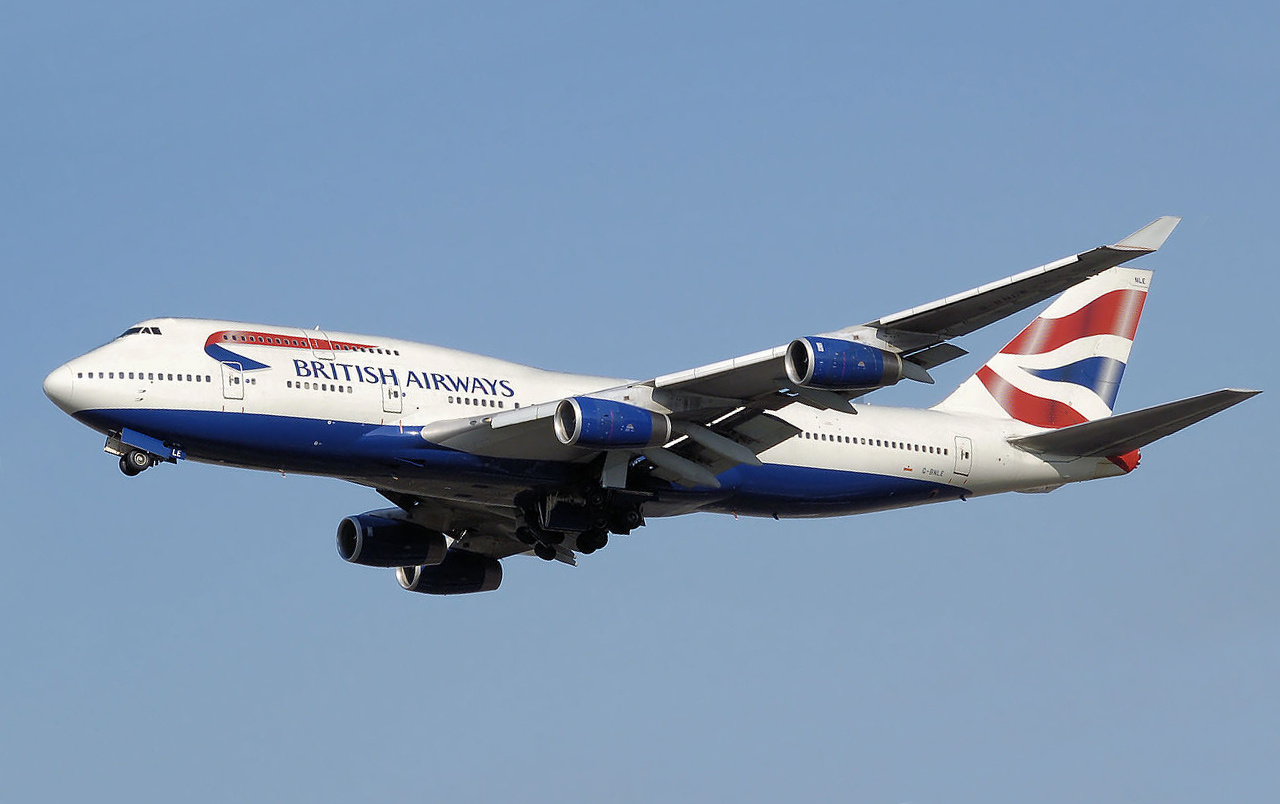