The Universe In 101 Words: Why is water on Mars is so rare: 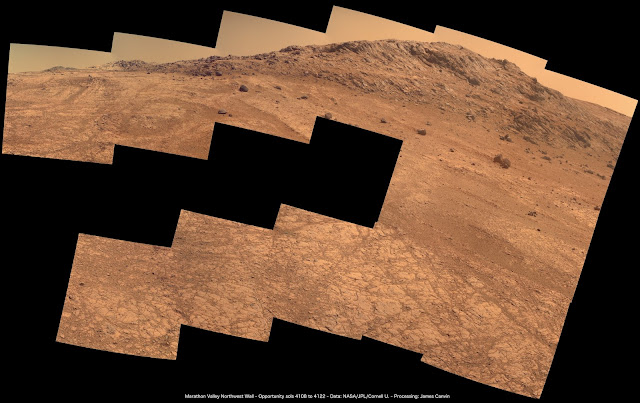 Above: Mars, as seen by one of NASA's rovers.


I can explain this using tea so, being British, I will:

Not so low that ice turns straight into steam, not everywhere on Mars... but liquid water boils at just 10 degrees Celsius and evaporates fast even when kept cold.