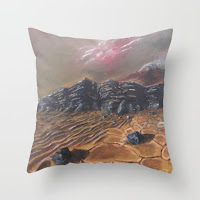 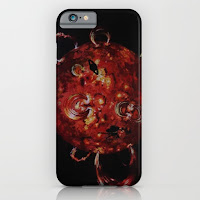 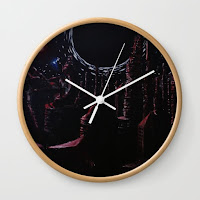 I'm a child of the eighties. I've listened to grand schemes for returning to the Moon, and landing on Mars, for my entire life. In fact, amongst space fans of my generation, it's become a cliche:


The Moon base is  always ten years away, and has been for the last thirty years.

The Mars landing is ten years behind that!


Elon Musk? Well, he starts up a rocket company, with an eye to launching people into space for money: Everyone thinks it's crazy - an eccentric millionaire's hobby.

He tells the world he wants to hugely reduce the cost of space flight by developing re-usable rockets: I thought he was crazy - NASA already tried that with the space shuttle.

He bids to take over NASA's manned missions to the International Space Station: "Totally crazy," came the cry, "only massive government agencies can fly people to the space station!"

And then... it starts to work: SpaceX has become one of the new rock stars of space flight. The re-usable boosters have been launched and landed, and will  be re-used in the coming year. SpaceX has a contract to fly people to the ISS using it's Dragon 2 space craft.

Elon Musk, however, isn't happy with all this. Oh no.

He wants to set up a colony on Mars.

What's more, he has a plan to do it - which he announced in Mexico. Here's the quick version:


So... the question for today: Is Elon Musk a crazy man?

Yes. Undoubtedly, yes. Sane people don't dream up a colony on Mars then start a business to make it happen.

But that doesn't mean he won't succeed: Apollo, the great space race rooted in cold war antagonism, wasn't rational in its motivations either. Perhaps it's the way he's led up to this, perhaps it's that SpaceX have proved the nay-sayers wrong so far - but his plan sounds like a reasonable way of accomplishing a crazy thing:

For all its mad ambition, the plan builds with small steps that use the technical know-how SpaceX have. For example: They've already been testing the raptor class engines for the Super Heavy Lift Launcher.

Will they succeed? I don't know - but they have already achieved so much that I can make one prediction confidently: Whether it's Mars or Bust for SpaceX, they will have revolutionised space travel before they're done.