The Universe in 101 words: How does a supernova build a neutron star? 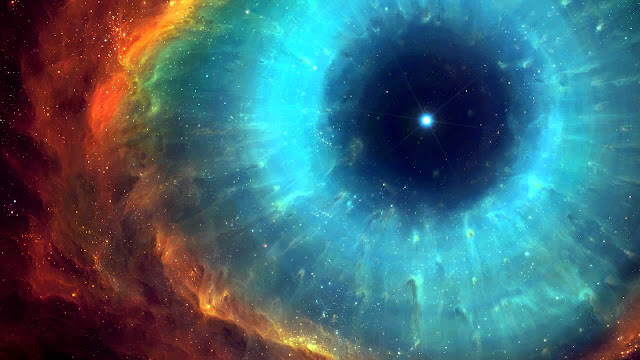 Supernova are complicated. The star doesn’t just explode, like a primadonna asked to do the dishes: First the core stops producing energy – unfortunate, as that energy was supporting the star against gravity - and the star collapses. That superheats the unused fuel around the core, igniting all of it at once.

The dead core is surrounded by the explosion, and gets squeezed so hard the nuclei of the atoms in it join together. The resulting 20km ball of fused nuclei is the neutron star – so dense and magnetic it warps space, time, and re-writes the laws of chemistry.


Above: NASA introduces us to spinning neutron stars.
Posted by John Freeman at 14:18