Starship drives part 3: Out of the box ideas...

After the recent announcement of the Breakthrough Starshot initiative, a $100,000,000 'feasibility study' to solve the problems of travelling to the nearest star, we were looking at  possible engines for a starship - from those we might build with today's technology (albeit at great expense and difficulty) to those that are only unproven theories.

But let's say we'll always be limited to no more than a few per cent of lightspeed: It would take us decades just to reach the very nearest stars. That's no good for building an interstellar empire. There are, however, ways around the problem...

Make yourself live longer (or even become immortal):

The longest lived humans make it to maybe 120 years. But what if we improve on that? There are creatures, like tortoises, that can easily clock up two centuries. There are simpler organisms, like jellyfish, that can live much longer: One species in particular can return to a larval state and regenerate, effectively living forever.

Above: Jonathan the 184 year old tortoise gets his first ever wash.

What if that's the real key to a race establishing itself in the galaxy - not high power stardrives but just having a long lifespan? Does that make us permanently excluded from the club?
Maybe not.
It shouldn't come as much of a surprise that life extending technologies are being investigated, with some promising results. We've only got lab only experiments so far, but fruit flies, mice, and other creatures have had their lifespans extended. Some insects have had their lifespan doubled by deliberate genetic mutation.

If we could count on a hale and hearty existence into our 230th year, would a wait of 100 years for a slow-boat mission to reach a nearby star system really seem so terrible?
And, if enough life extension to cross the galaxy seems too much to hope for, there're other ways of living to the end of a long mission...


People have been falling (and getting pushed*) into freezing water since forever, and once in a while they would be found and revived - sometimes after hours. From this the idea of freezing a person and reviving them at a distant future date has become a serious proposition. It's a sci-fi staple and, although in the real word we're still a long way off, simple oreganisms and even early stage human embryos have been revived and born after over ten years on ice.

Although freezing adult people for space travel is still impossible (don't believe the promises of people who claim they can freeze your body to be revived in  the future - think about that promise for a second), research into it actually has more immediate life-and death applications. In hospitals suspended animation has been used in an attempt preventing gunshot/stabbing victims from deteriorating until they can be operated on.

This is probably the most extreme of the 'live longer' options: Take the human mind, download it into a computer, and you can crew your ship without having actual bodies. The computerised minds won't age, and can run the spacecraft for centuries if needs be.

As bizarre and terrifying as this sounds, it is being investigated. 'Uploading' a human is a real goal for Ray Kurzweil, director of engineering at Google, who claims people will be able to "upload" their entire brains to computers by 2045. IF that were to happen then worries about lifespans on a space mission would be irrelevant: The uploaded people would be effectively immortal.

Although uploading a full human mind is still far away (if it should be done at all) there are glimmers that it could eventually be done: The 'Openworm project' succeeded in copying the nerve patterns of a nematode worm (it's 'mind' as far as it has one) into an artificial body last year. 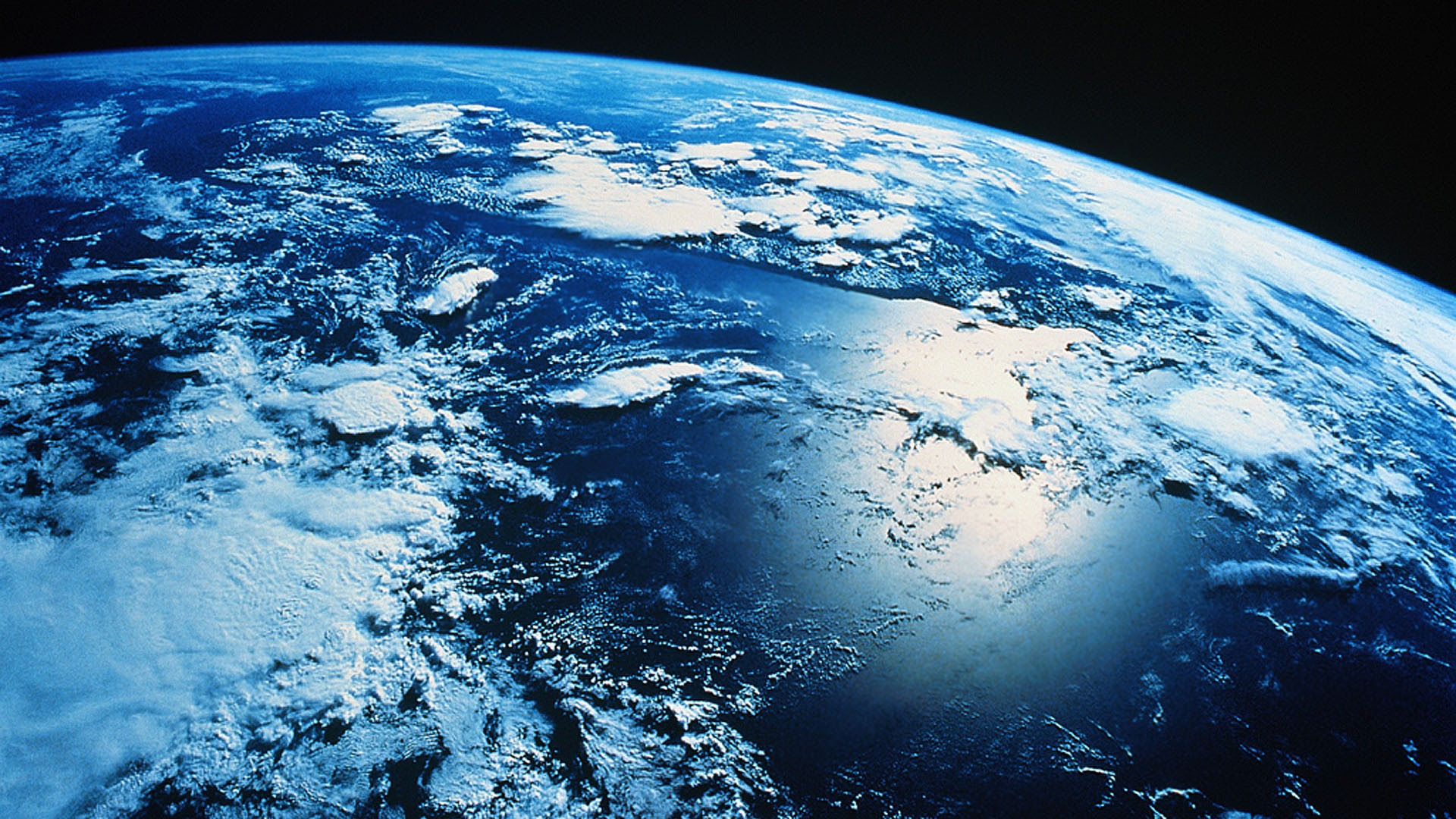 Yep, this has seriously been looked at and found, if not practical today, not impossible either. And, if you want to travel from Earth to a planet in another solar system quickly, why not move Earth closer?
Well, OK, the obvious answer is because that's freaking insane. Except.... maybe it's not: There have been serious suggestions on how it might be possible to move the Earth - such as building a huge sail (a lightsail, which have been test flown by several space agencies, here and here), and towing Earth using gravity. Another involves slingshotting asteroids around Earth, gradually altering its orbit.

Although these ideas show that moving a planet isn't as impossible as it sounds, it would take a huge amount of time to Move Earth far. Even if you waited for a close pass by another star - as happened 70,000 years ago - you'd need a far more efficient method of propulsion to transplant Earth into another solar system. That said... it might be possible to engineer such a close encounter - and it might be desirable to do so, since one day our Sun will die.

Extreme as it is, in many way's it's more plausible than things like warp drives or wormholes- they need large amounts of negative energy, and precise control of black holes to be made to work - this would just need patience.
And it's not the most audacious plan to improve interstellar commuting. Not by a long shot....

If you're looking for an insane idea that would make any James Bond villain wet themselves in awe, look no further than the Shkadov thruster: A plan to turn the Sun into a gigantic engine and steer this entire solar system through the galaxy like... well I can't think of anything it'd be like. Well done Leonid Shkadov, you've broken my ability to metaphor.

To do this you'd have to take the planet Mercury, and spin it out into thin, reflective sheets. Then wrap half the Sun in a gigantic structure called a Shkadov sail, made from those sheets. The pressure of sunlight would hold the sail up against gravity, much like today's solar sails, and the Sun's light and particle emissions would be diverted in one direction, generating a thrust.

Although such a drive would take millions of years to work, it would eventually allow a patient race to park their star system in easy commuting distance of any other star they liked the looks of - or several races together could park their stars into a miniature cluster. In combination with the planet moving ideas mentioned above, that might allow them to make their homeworld immortal, hopping from solar system to solar system for ever.

But there may be a simpler way...


If your race have the patience to consider Skadov's ultimate engine then you'll know there's a natural alternative: Around the edges of our galaxy lie collections of stars called Globular clusters'. Although they sound like something you spit up when you've got a bad cold, they're actually huge complexes of long lived stars, all living within fractions of a lightyear.
Havard scientist Rosanne DiStefano has pointed out that, for the advanced alien who likes company, worlds inside such a cluster would be a prime location - species could live within easy travelling distance of each other, making something like Star Treks Federation (Or Star Wars' Galactic Empire) practical, even with sublight drives.

Before anyone points out that at least three of those ideas are, well, insane.... yes I realise they are. But they make a great leaping off point for thinking and talking about our place in the universe, and just how big and grandiose engineering might get for a star faring race.

And, it's worth remembering too: None of them is physically impossible - and if there's anything history on Earth has taught us, it's that as long as something is possible it's not question of if it will ever be done.... just when...

* It's not suspicious I made that distinction. Shhhhhh.