Amateur astronomers invited to save the planet........

Image above: The Dinosaurs. They're all dead. 'Nuff said about why astronomy is important.
Actually it's not quite as cut and dried as 'the asteroid did it'. But the asteroid certainly didn't help things.

The phrase 'planetary defense' always conjures up images of superheroes to my mind, but this is about preventing a more real, and hence more serious, threat than marauding space aliens:
ESA's Space Situational Awareness Office [1] -  the bit of ESA that worries about space hazards like satellite damaging solar flares and asteroid impacts -  is asking teams of amateur astronomers to help it spot, track, and confirm the paths of Near Earth Objects (NEO).

Just in case you don't know what I'm talking about: Go outside and look at the Moon with a pair of binoculars. You see all those holes in the Moon, the holes that hundreds of kilometers across? I'm talking about the things that made them.

Impacts that big are rare, millions of years apart in fact. But even a space rock a hundredth of that size, coming down over a major city, and making it through our atmosphere....unfortunately, on very rare occasions, the universe comes to us hard.

The latest collaboration is with the Faulkes Telescope Project [2], at the University of Glamorgan, to help with observations that were begun with ESA's Tenerife telescope. Spains La Sagra Sky survey [3], who are able to detect hundreds of new NEO's a month, have also joined the operation.

The possibility of something like the Tunguska event [4] happening over a populated area is one that deserves to be taken seriously. But tracking down every chunk of rock - and bear in mind that that includes things as small as fifty meters across - requires a lot of time, and luck, and then confirming and pinning down an objects path is equally challenging.
Few kinds of asteroid have the courtesy to be bright white and on an easy to spot path. Many are pitch black and can come at us from out of the sun, or from unexpected directions most telescopes don't watch. So the more eyes on the sky we have, the better the odds of finding anything potentially dangerous in time to do something about it. 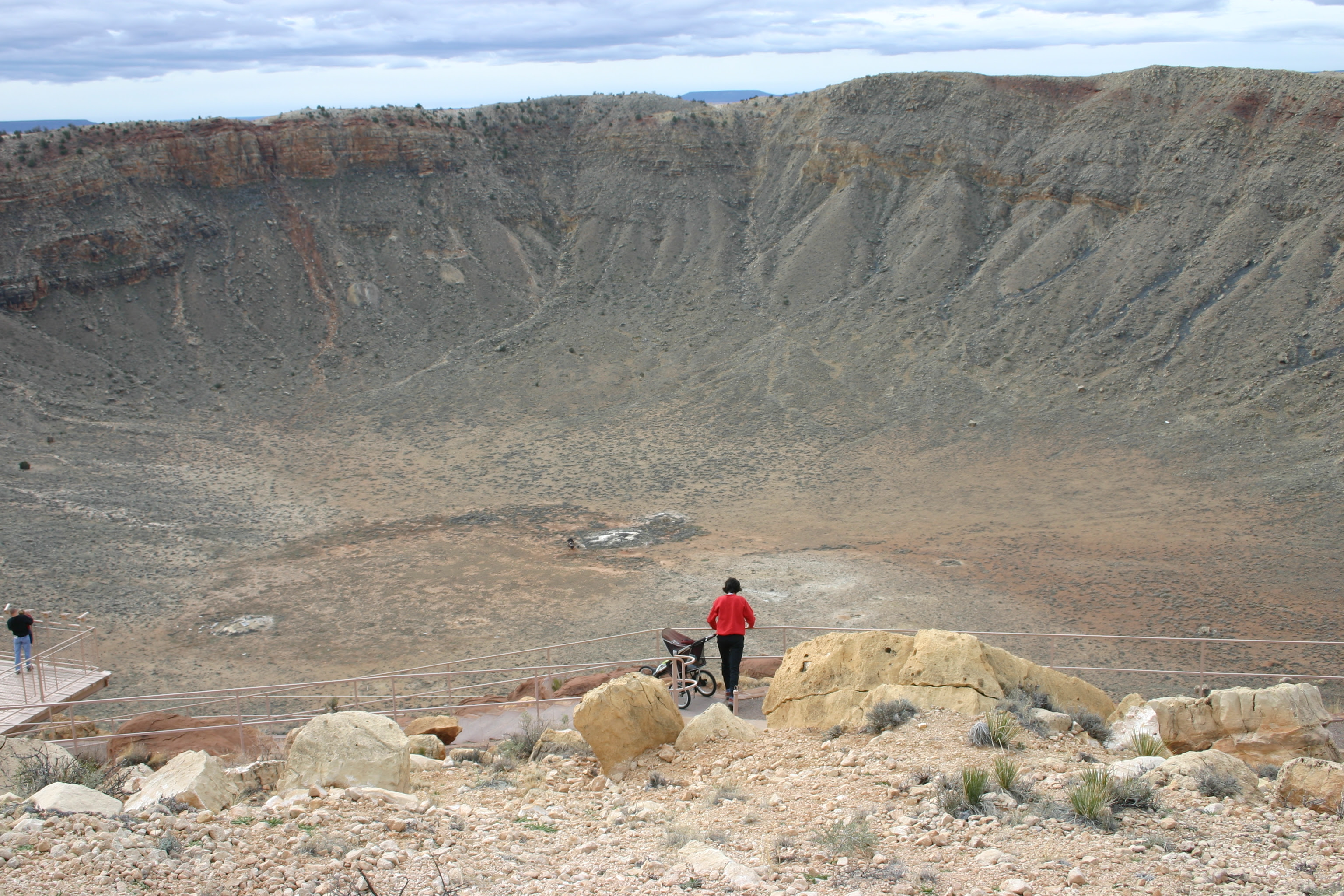 Image above: Barringer (Meteor) crater, in Arizona, created by the impact of the 50 meter wide Canyon Diablo Meteorite. It's amazing how, given enough time, a 10 Megaton explosion can be good for tourism! Image courtesy of Kevin Walsh.

Faulkes run both research and educational programs, where UK (and some European) students can get observing time on the telescopes. So if you're teaching science, and fancy having people who work to protect the Earth talking to your students.... go on, the links just there......

Hey, who was in a position to catch Sundays annular eclipse of the Sun? So far the most spectacular image of it I've seen is this one: 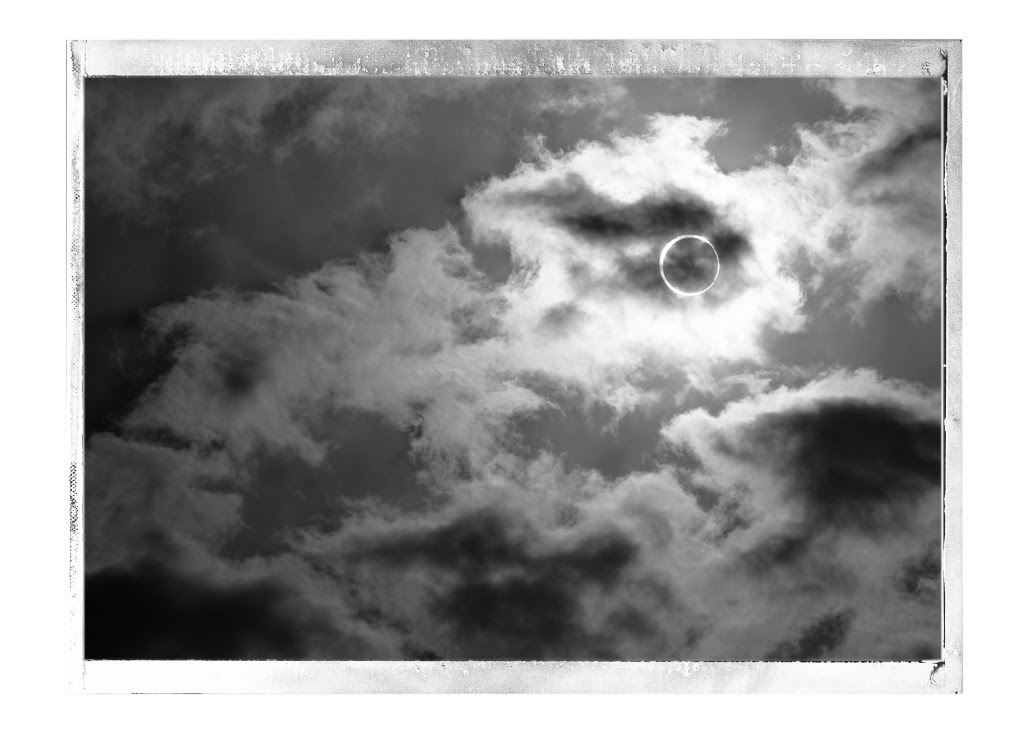 Image above: Sundays eclipse, as seen from Japan. Image courtesy of 'Japan - A Foreigners view' [7]

But ESA's Proba-2 micro-satellite also got a spectacular view:

And lastly: Good luck to SpaceX [8] on their first mission to the International Space Station. The last attempt to launch was scuppered at literally the last instant by a faulty turbo pump. Here's hoping this one goes all the way to the ISS!