This week I was wondering what to write about. Venus exploration maybe, or SpaceX attempting to make a re-useable rocket (they had a bad day, but that won't stop them) or perhaps rumours of killer space satellites?
Then inspiration came from my book shelves:
I can write about dust!


Ahem.. I promise this is going to be interesting:
Dust is an important thing in space. Last weeks 225th American Astronomy Society meeting had a huge number of papers on it (follow the link, close the pop up, and search for 'dust' and you'll find them). NASA has special planes just to catch it falling from space. Space missions worth tens of millions been launched, just to find a few grams of it.


Above: The Hayabusa 2 space mission launches to collect asteroid dust.
Why? Because space dust is old, strange, stuff: It was the first solid matter in the universe. It was the building material for all the planets, dwarf planets, moons and asteroids. Thinly spread dust fills space: Some is ‘just’ from asteroids and comets, and some actually grew in the outer layers of ancient stars, or was forged in a supernova. Even garden variety space dust contains rock, water, gases like oxygen, and precursor molecules to life - basically all the stuff that goes into making a world like Earth.


In fact planets are small fry for space dust. Paradoxically, space dust thinks big. It forms massive structures, trillions of kilometres aross, as it gets blown about by stellar winds and pulled by gravity,  like nebula.....

...and the pillars of creation and destruction,  which were captured in a stunning new image by the Hubble released this week:
These huge structures give birth to stars, planets, and solar systems – and they’re everywhere! Look up at the milky way. See those dark patches in it? Clouds of space dust waiting to form planets.

This tendancy to bigness has led to a suggestion that we could use this ability to build massive space telescopes from dust.


Astronomers started digging deeper, and experimenting. Which is when things got weird*: A paper published at the 225th AAS meeting this week shows that the dust some parts of the universe is definitely being destroyed faster than it should be being created, or moved in.
So where is it coming from? We know of some sources - dust can grow in the outer layers of stars for example - but they can’t produce all the dust we see.... we just don't know.

Space dust does even stranger stuff: Dust rings,  like those around the giant planets,  can turn cosmic rays (which come zipping through space a lot) into antimatter. In case you’ve never seen any sci-fi: Antimatter is the ultimate space ship fuel – and the ultimate weapon: One pea sized piece could produce more power than a Hiroshima bomb. A scheme has been suggested where robots could harvest antimatter from the rings of Saturn. Dr Evil never dared dream such a supervillain plan, yet it's a real (eventual) possibility. 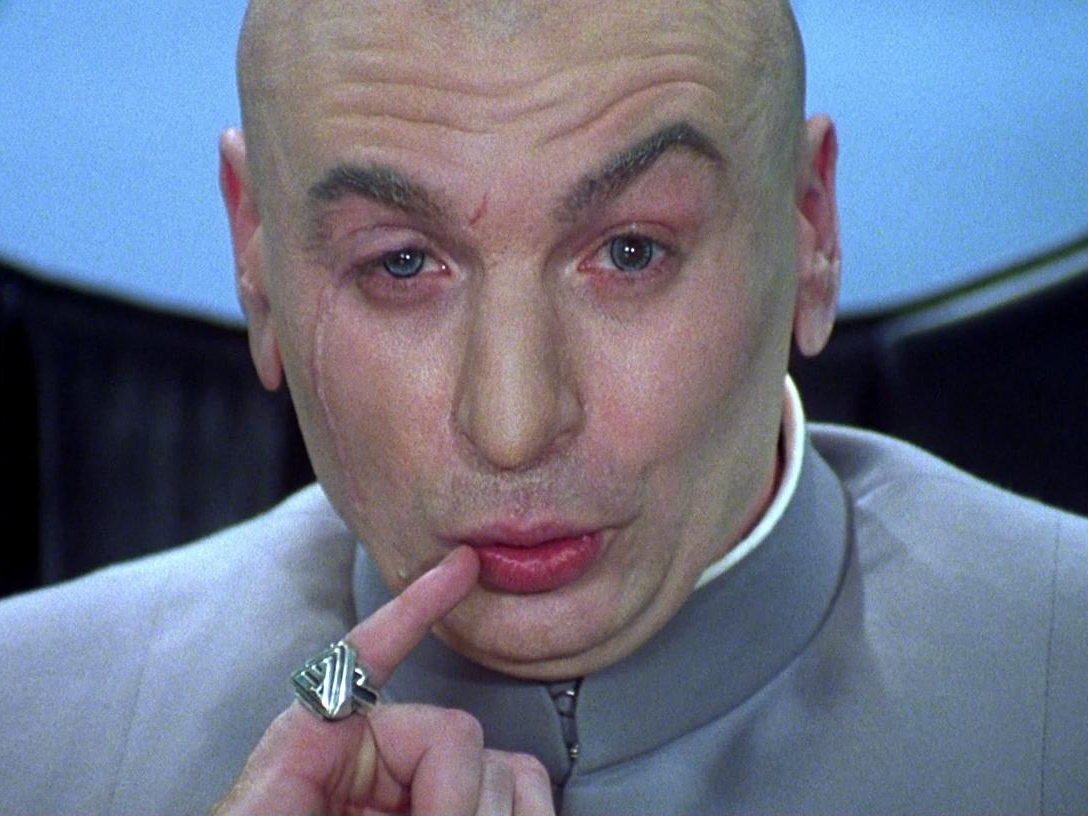 
From there the story of dust gets really odd: In 2007  researchers showed that a mix of space dust and plasma - which space is also full of - could give rise to  replicating, evolving, DNA like,  dust spirals - a bizzare kind of quasi-life.....


To throw some light on space dust astrophysicists wanted samples of the dust in interstellar space – the type with the biggest question marks over its origin – that forms young solar systems. But, even travelling at 45 kilometres a second,  the Voyager two space probe has taken 30 years to get to interstellar space, and it's not really set up to catch and study dust. Enter the Stardust mission: Stardust was designed to capture comet dust. Thousands of grains were collected, and to examine them the Stardust team created a citizen science project that anyone could take part in: Stardust@home. There were seven tiny dust particles that stood out - and more analysis suggests that these are particles of the dust in interstellar space, that have drifted into our solar system.
These are the rarest dust particles on Earth. Analysing such rare and easily damaged resource is agonisingly slow, so it'll probably be while before any definite results come out. But, whatever they reveal, Tink can keep her fairy dust: This cosmic dust builds worlds.

Elsewhere on the internet:

Explosion from the galactic core reached 2,000,000 miles an hour